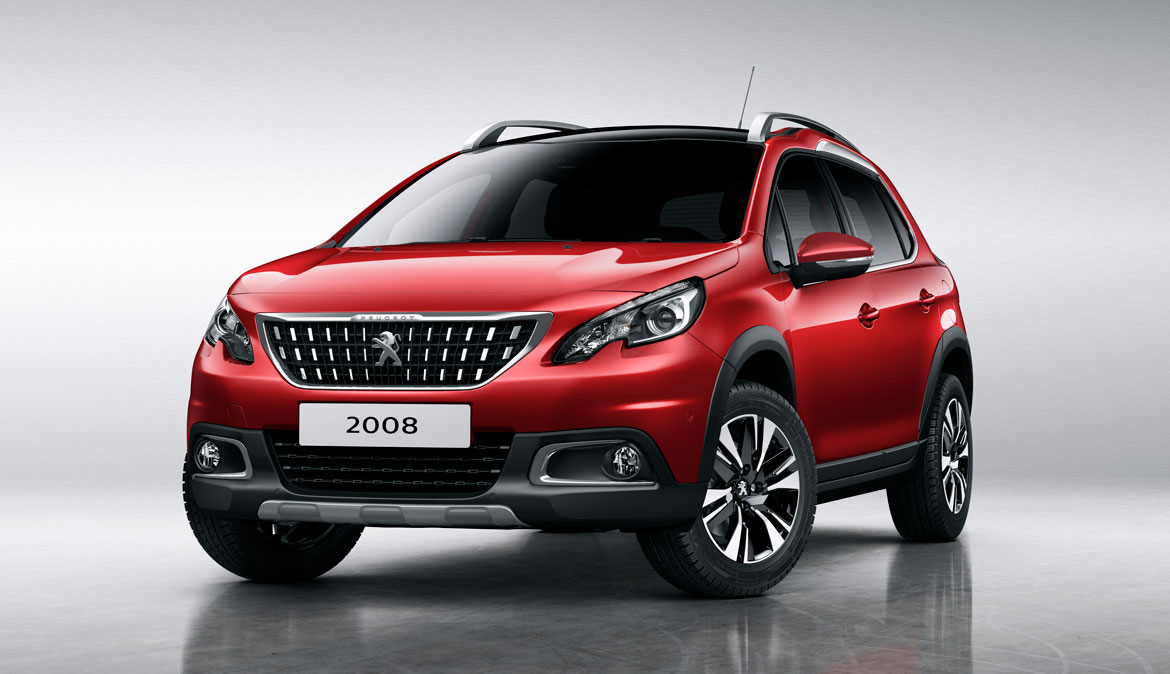 IKAP company has started its jobs with a selection of the best cars in the world. The unveiling of cars will bring you the diversity and power of choice in the car market. With the new chapter of cooperation between Peugeot and Iran Khodro, now we, as a joint company of Iran Khodro and Peugeot called “Iran Khodro Automobile Peugeot” or IKAP , have joined hands and started our work in supplying cars with new products that are produced according to modern world standards.

It was July , 2016 that IKAP started working with meeting of founders to start producing the best Peugeot cars in Iran. In addition to producing CKD cars, IKAP’s activity will be in line with the sale of CBU cars, which have been welcomed in the world before entering the Iranian market. Including: Peugeot 208, Peugeot 301 and also Peugeot 2008 which comes to Iran shortly after production in Peugeot. These activities are a pleasure for us because they will fulfill part of the buyers’ demands from the car market. However, our goals will be met when we satisfy you.

The vision of our activity is production with good quality that will leave good memories of these cars for you. That is why we are extremely careful in our activities and we do everything in accordance with international standards and offer European quality. IKAP customers, in addition to benefiting from world-class cars that are produced with world quality, are under the umbrella of after-sales service support and supply of original parts in selected Iran Khodro dealerships. We have anticipated reaching the highest annual production capacity of 200,000 vehicles and the use of production knowledge and technology, along with services that will continue uninterrupted.

As Mr. Hashem Yekeh Zare, CEO of Iran Khodro at the time, pointed out, the engine of products manufactured in IKAP will have the highest level of world standards, so it is possible to export these products to all over the world, and this indicates another goal of IKAP. Exporting European quality cars from Iran, which will be 30% of our joint production, Iran will become a regional hub for Peugeot exports. An event that is considered a win-win for the Iranian industry and Peugeot, and its goal is long-term interaction.

Quality is an advantage that we are committed to maintaining to increase your choice in the car market. As Carlos Tavares, CEO of PSA Group, said:  “Our number one responsibility is to satisfy the Iranian consumer, and in all the products and brands we import, we consider modernity, safety and environmental protection.”

Starting our business is only the first step in achieving the goal. IKAP achieves its goals when it satisfies you.